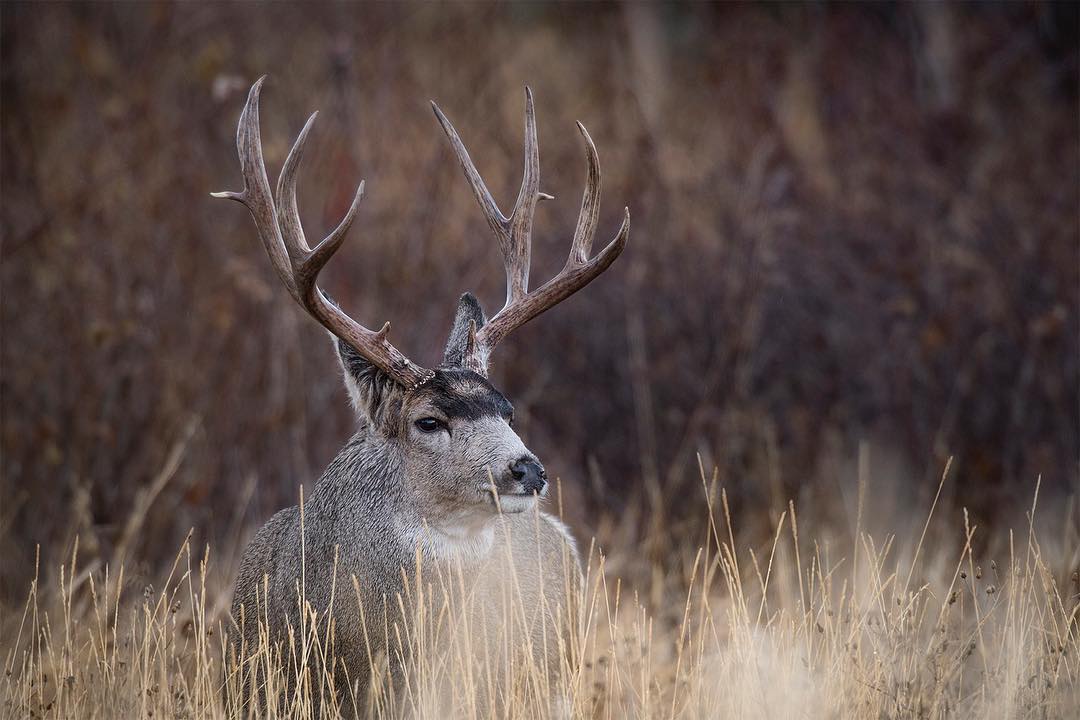 Montana has an abundance of wildlife and offers hunting enthusiasts (both residents and non-residents) the opportunity to take part in the strong hunting heritage of the state. There are over 7.8 million acres of public and private land accessible to permitted hunters and more than sixteen species with hunting seasons open each year. The Montana Fish, Wildlife, and Parks Department is committed to sustainability and conservation of wildlife to ensure that hunting will continue to be a part of Montana’s legacy for years to come.

Deer, elk, and antelope are some of the most popular big game seasons in the state. We’ve got you covered with the FWP regulations you’ll need to know about each of them before heading out to hunt.

In addition to those base requirements, hunters need to be permitted and licensed for the species they are planning to hunt and purchase  any necessary carcass tags. Hunters can apply to enter a drawing for these permits or purchase them from an authorized license provider. Restrictions apply for non-resident hunters.

General season for deer hunting opens October 23rd and runs through November 28th. Applications for permits/licences must be purchased by April 1. License holders are eligible for one deer. B licenses for non-antlered deer can be purchased up until June 1. Drawings will take place within two weeks of applications closing and results are posted on the MyFWP portal. License fees are refunded for both residents and non-residents who don’t draw.

General season for elk is the same as deer season running from October 23rd through November 28th with applications for permits and licenses due by April 1. Despite the hunting seasons being open at the same time, hunters will need a separate license in order to legally hunt elk. Drawing results for elk permits are released by mid-April each year.

General season for Pronghorn Antelope runs from October 9th through November 14th. Antelope licenses can be harder to get your hands on, especially for non-residents due to the lower population numbers. Hunters interested in snagging a permit/license must apply by June 1.

Please remember that CWD is still prevalent among the deer, elk and moose population in much of Montana and per the Centers for Disease Control (CDC) any meat harvested from an area where there are current cases of CWD should be tested prior to consumption. There have been no reported cases of infection in humans to date but studies have shown a risk to primates that indicate it could affect humans if consumed. Following state carcass disposal guidelines can help prevent the spread of infection.

If you’re lucky enough to snag a licence for deer, elk, or antelope this year, count on Snowy Mountain Rifles to get you ready. From custom rifle builds to replacement parts, tune ups to ammunition, our talented gunsmiths have you covered. Call or stop by today.

STAY IN THE KNOW!

Sign up for the latest SMR updates and discounts!